Journalists from All Over the World Cooperate to Strengthen Migration Coverage

DAKAR, Senegal. “I want migration to become a bigger story, an African story”, said Eric Chinje, the CEO of the African Media Initiative, who knows that intercontinental migration and the reasons behind the movements are underrepresented in many African media – and who is supporting the “Journalism in a Global Context” (JiGC) project since it started in Dortmund, Germany, in 2015.

Since then, the central idea of the project has been to connect journalists from Europe and Africa to work together on balanced reporting about Africa and Europe.

Migration being one of the pressing issues between Africa and Europe – “Journalism in a Global Context – Challenge Migration” has been chosen for the Spring School in Dakar. From March 11 to March 17, the West African Research Center in the Senegalese capital has become a dynamic hub for print, TV, radio and online journalists from African, West and Eastern European countries, from Greece to Uganda, from Ethiopia to Slovakia. There shared aim is to work together on stories connected to migration – and to strengthen the intercultural understanding of the topic.

“The international coverage on migration is often very Euro-centric and does not detail the true backgrounds of the movements from Africa to Europa”, says Prof. Dr. Susanne Fengler, director of the Germany-based Erich Brost Institute for International Journalism of TU Dortmund University, which organizes the event together with the association and German magazine Africa Positive and the African Media Initiative based in Kenya. “We want to promote a balanced image of Africa, exempted from negative clichés such as hunger, drought and sicknesses – but also exempted from positive clichés such as wild animals and romantic sunsets”, adds Veye Tatah, founder of Africa Positive.

Next to practical sessions that enable the 28 journalists to work together on profound and constructive migration stories, the Spring School, funded by the Robert Bosch Foundation, also offers insights by scholars from the fields of cultural studies, demography and political studies. The researches resulting from the event are expected to be integrated in leading media outlets such as The Nation (Nigeria), DIE ZEIT and Spiegel Online (Germany), Gazeta Wyborcza (Poland), The Ethiopian Herald or CRTV (Cameroon).

The Spring School is a follow up by conferences in Dortmund, Addis Abeba and Nairobi, where an international network of communication scholars and journalists was built. The JiGC project is also working on international research projects. In 2016, an African-European research team examined migration coverage in five African and six European newspaper, which resulted in the finding that the news-driven and background-lacking reporting on refugees is almost solely based on elites, policies and catastrophes, but not on the motivations of the people considering leaving their country. In 2017, the research team also conducted group discussions with African migrants and refugees to find out more on individualistic perspectives on migration coverage. 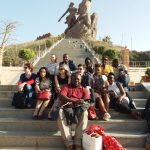 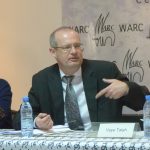 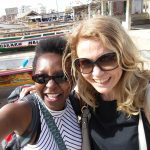 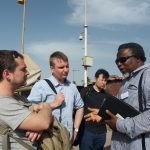 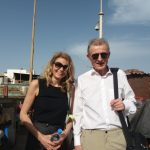 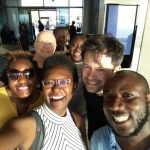 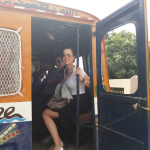 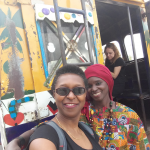 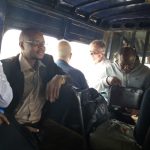 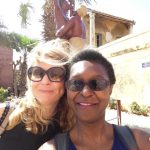 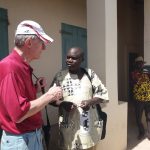 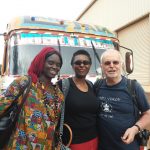 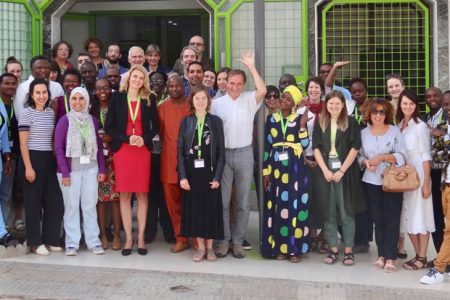