A farmer in the Upper River Region of the country Kani Camara of Sandu Kuraw said: “It pinned down the farming activity in our area seriously, because everything you could do as a farmer is to pay people to cultivate for you because our brothers and sons have gone. At the sowing stage, weeding, and harvesting which all require costs we have to pull out money.”

She added: “This is disturbing, although when they are successful in Europe we will enjoy it but truly speaking it has really affected our season already.”

The lost of soil fertility propelled by various forms of erosion and harmful farming practice is another challenge for the farming community, which is making it an expensive venture for the poor farmers.

“Imagine that we have to buy bags of fertilizer for a single groundnut field with per bag close to D1000” said Mrs. Camara.

The impact of the illegal migration to Europe is felt in all parts of the country as women, children and the old grannies are the ones left behind.

Lamin Fadera of Kiang, Lower River Region of the country holds a similar, but opposing view on the voyage. He said: “Sometimes it is the families’ arrangements to send their sons to Europe through ‘back way’ because they believe they can have an instant success there than in farming.”

“Although this is the case sometimes but not all times and to be honest the numbers of youths in Italy without paper are too many that their contribution to the family is limited for the past years or months.”

According to Mr. Fadera who is an elderly, they are aging and unenergetic compared to the younger folks. He explained that mass migration of the youths is alarming and this year`s farming season is a challenge to them since they couldn`t get help in the farms.

“In every community you go in Kiang is farming during the rainy season and many of these are solely depending on their sons to do the work. What do you expect the gains after the season?” said Fadera.

Rohey Boye a farmer in South CRR said: “we are desperate but it is poverty that caused everything.”

She said the young people leaving the country in such a frightening scale is scaring and it is strongly threatening their gains in this year`s season hence they are the labourers.

According to her, in her community men and their sons help them to do labour required works on their farms but this year many women are hiring labourers. She said it has truly affected them and could affect their gains seriously except what God prescribed for them to have.

A blame on The Gambia Government:

Mrs. Boye added: ““As a woman I cultivate my own groundnut field every year with the assistance of my husband and sons and thank God I used to have better gains.”

“I am above forty years now but to be frank with you we are less assisted by the authorities that could increase our produce. We use to buy everything including seeds and fertilizers and pay labourers if needed from our own coffers.”

“It is our young people who use to take our groundnuts after harvesting to Senegal to sell because government’s intervention in buying is too low which many couldn’t bear up.”

The push and pull factor:

According to the Gambia National Youth Council, the growing number of young people sailing to Europe has so many causes including low rate of employment, poverty, inadequate quality and relevant entrepreneurship skills for job market, lack of required educational level to attract employment, attractive infrastructural development in Europe, attractive income and remittances from successful Gambians in Europe as both push and pull factors.

The country’s youth body informed that it is highly risky to embark on such journeys because any person could be sexually harassed particularly females, beating and shocking in the detention centers, hunger and starvation or malnutrition, poor accommodation, death at sea, desert, gun shots and illness acquired via detention centers, exploitation by paying huge amounts of money to other traffickers and organized crime networks and could be subjected to hard and force labours.

According to the International Organization for Migration (IOM), Gambians, Nigerians and Eritreans cover almost 40% of all arrivals in the first 7 months of 2016. The highest shares of unaccompanied minors are found among Egyptians (59%), Gambians (28%) while women are more frequent among Nigerians (29%), Cameroon (25%) and Somalis (24%).

A critic said to curb the trend of this situation, the Gambia in particular and African governments in general must reverse the factors causing the irregular migration by ensuring that not only would they create employment, eradicating poverty etc but also to create an accommodative environment for young people in their governance systems by tolerating divergent views under absolute freedom. 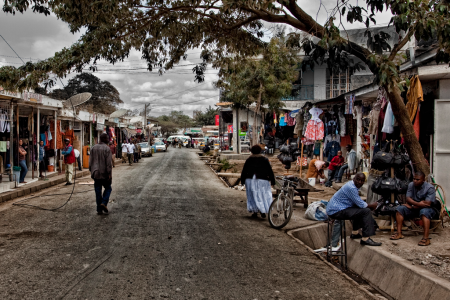 From Tanzania into the German job market and back 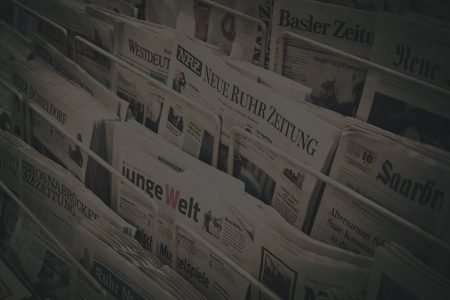 Film about JiGC-Conference 2016 in Nairobi